I haven’t posted a What I Ate Wednesday Post in a while, mostly because my eats have been pretty uninspired. This week, however, I have a full day of eats to share which reflect what I am eating on Phase 1 of my elimination diet– the phase that has me eating off of a limited list of non-reactive foods (foods I am not sensitive to). I am pretty much going to eat what I am featuring today for the next week since the limited list of foods I can eat don’t leave much room for creativity. I’ll try to explain my food choices along the way today, so you know wy I am eating what I am on this phase!  Also, tomorrow I will post more details about phase one of my elimination diet in general.

Thanks Jenn for hosting!

I actually bought this box of Barbara’s brand shredded wheat, which is made only of one hundred percent whole wheat, to have for breakfast.  Apparently, I reacted well to wheat, so it is on my approved foods list.  Keep in mind other than salt, any approved foods need to be free of any other additives, chemicals, or preservatives.  This cereal fit the bill nicely. 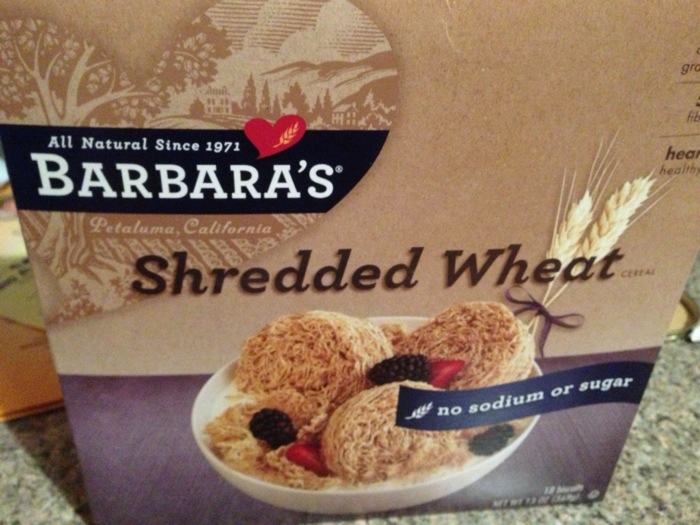 Coconut products or any sort of non-dairy milk composed of multiple ingredients aren’t allowed either, which is a pain since I rely so much on coconut milk kefir and non-dairy milks for breakfast. Goat’s milk, however, is allowed, so I picked up a small carton to try! Also, I cracked open a jar of Artisina pecan butter since I can tolerate pecans and the only ingredient in the pecan butter is pecans! 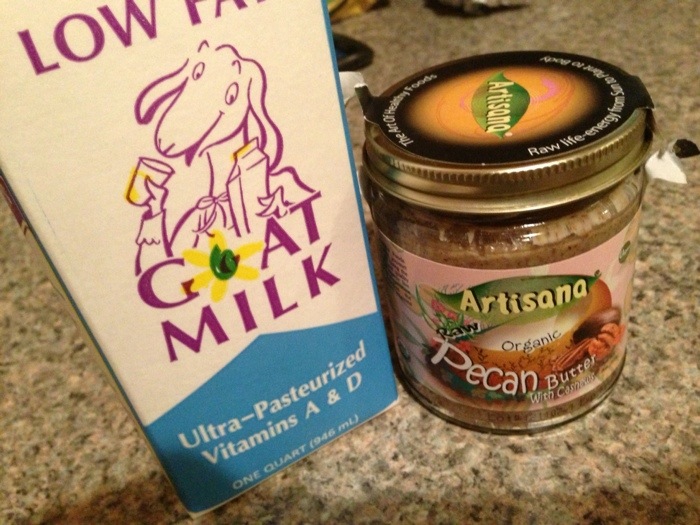 My usual breakfast staples of bananas and cinnamon are allowed, so I combined slice banana, pecan butter, a shredded wheat biscuit, goat milk, and cinnamon for a tasty breakfast bowl. 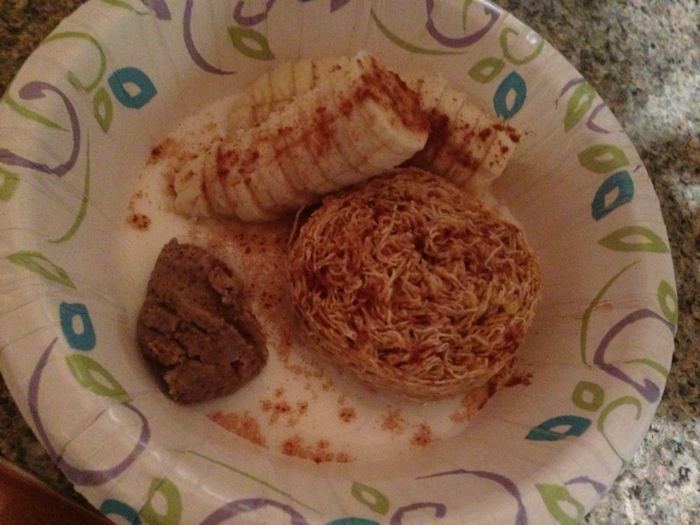 Lunch consisted of homemade lentil soup, comprised only of veggies and seasonings on my approved foods list.  It came out spectacular, and I will post a recipe soon!  I also enjoyed two pure rye Wasa crispbreads (rye is permitted) and a carrot. 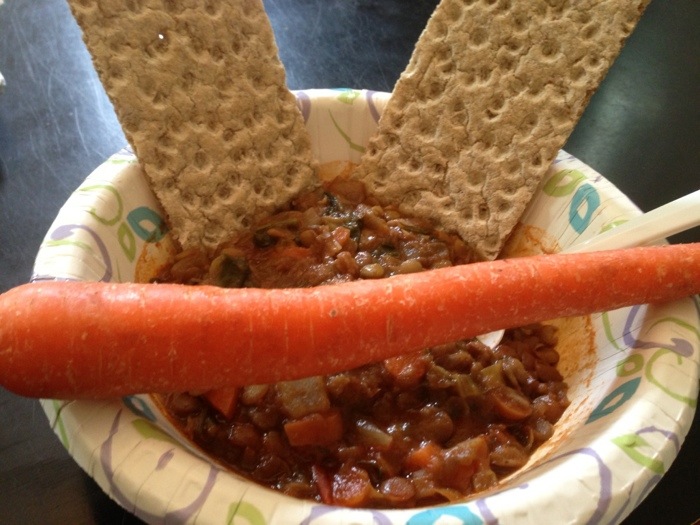 Dessert was mango, strawberries and blueberries.   Every fruit was bursting with flavor. 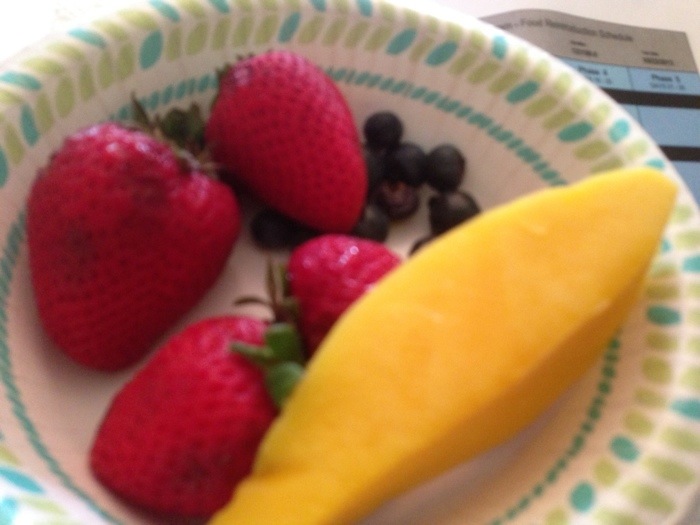 A handful of raw cashews served as a satisfying mid-afternoon snack. 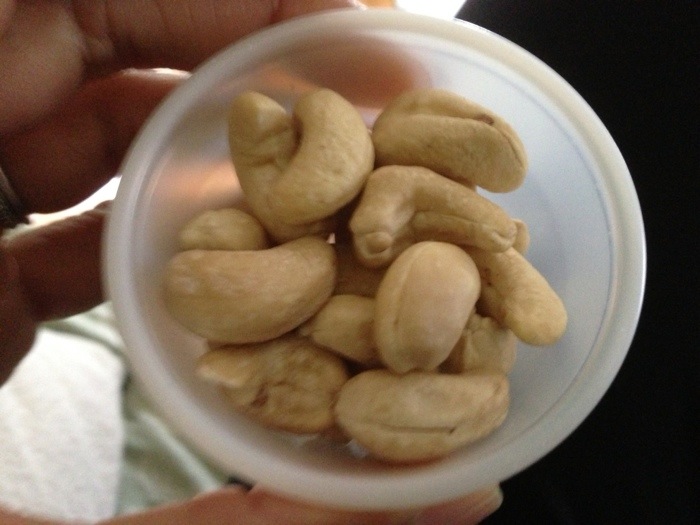 I made a homemade pinto bean and tomato stew for dinner (again, full of only approved veggies and seasonings) that also came out quite well!  I served it on top of millet (also approved), and alongside steamed broccoli, baby carrots, and string beans.  Sadly, no hot sauce for me right now– just a little sea salt! 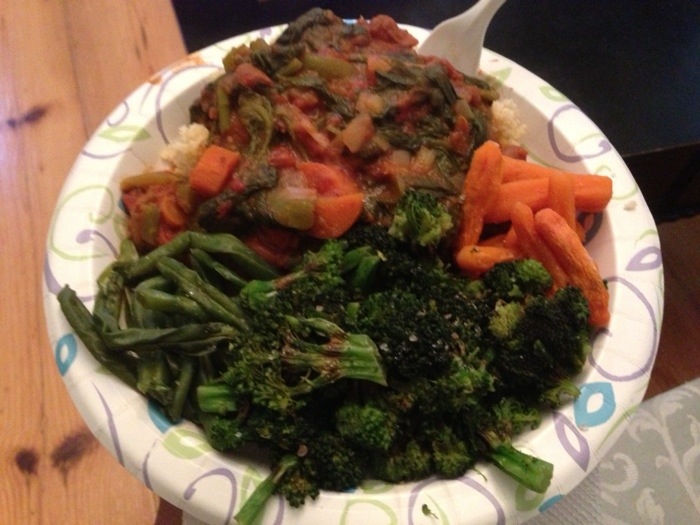 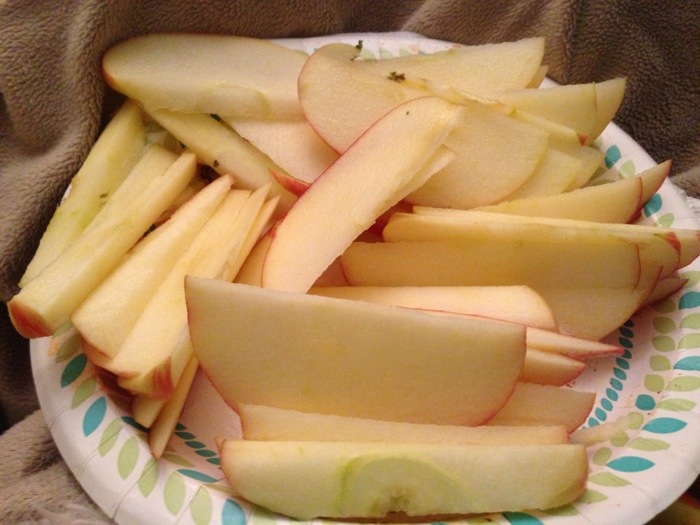 As you can see, my eats on this elimination plan are pretty clean, but also forcing to branch out a bit in terms of eating things like whole wheat, rye and goat’s milk.  I went through a goat’s milk and cheese phase once because I read how much more easily it digests compared to dairy milk, so I assume that’s why I can tolerate it now.

Fortunately, everything I am eating tastes good– this is day four for me, which means I am almost at the halfway point!

What’s your favorite type of nut?  I love cashews the most, so I love eating them as a snack!

2 Responses to "What I Ate Wednesday: Elimination Phase 1 Eats"